Not long ago, Microsoft officially launched its latest operating system for server systems, Windows Server 2016. We immediately went to work and performed numerous functionality tests and thus ensured a smooth integration in our systems. Today we can finally say:

Windows Server 2016 is available as an upgrade for all our root servers and VPS with 100% SSD!

If you are a new customer or place an additional order, you can select Windows Server 2016 as your operating system during the order process on our homepage. We kindly ask existing customers to send a short e-mail to our support department, then we will process the upgrade manually.

So what are the costs of Windows Server 2016 at Contabo?

If you decide to order one of our VPS with 100% SSD disk space and add Windows Server 2016 as your operating system of choice, you automatically receive the premium Datacenter Edition. It is available from 5.99€ per month for our VPS – the eventual monthly fee depends on the chosen VPS model. Of course, all available Linux distributions can be selected as the operating system for your VPS as well. 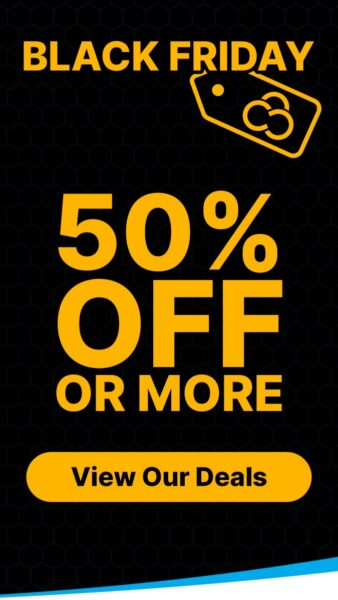