Being spoilt for choice – Windows or Linux?

Let’s come down to the first real difference: Interface and Remote Access, which certainly are the most obvious differences between Windows and Linux.
With Windows Server, you access your server remotely with a protocol developed by Microsoft called RDP. The software used to connect to your server remotely, Remote Desktop Connection, is installed on every Windows machine by default, regardless of whether it’s a Desktop or a Server version. 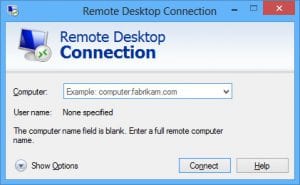 Once connected to the server, you’ll find a familiar Windows interface you already know from your Windows PC you use at home. 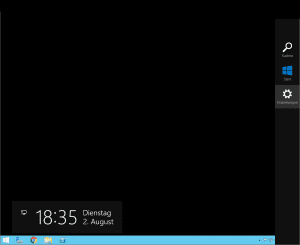 And that is probably the biggest advantage of Windows Server. Web server, DNS server, or other services, everything can be managed with a graphical user interface.

On Linux, this is totally different. While desktop versions come with a graphical interface as well, in server versions, you won’t find one there for the benefit of performance. Also, you cannot access it using RDP, but via SSH.
Windows operating systems do not have an SSH client installed by default, therefore you have to install such a client on your own. There are plenty of them on the market, a well known and established client is PuTTY. 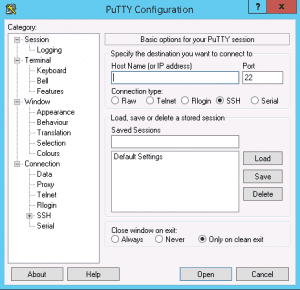 Unlike on Windows Servers, there won’t open a Desktop environment, but only a command line. 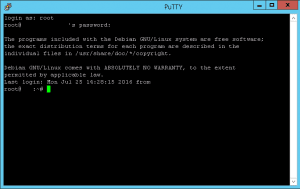 Administering the server is done exclusively via commands you type into the command line. While the experienced Linux user knows the most important commands, users who are new to Linux will probably have some trouble here, which could cause problems regarding server security and stability.

You might already know that Windows Server, unlike most Linux operating systems, is not for free. Microsoft fees a monthly amount for licensing their products. The amount of this fee differs, it depends on the hardware of the server running the operating system and the version of Windows Server.

Basically, every service can be realised on both Linux or Windows Server. The choice is mostly a matter of taste.